She became a partner in a North Worcestershire General Practice in 1993, where she still enjoys her work as a GP 2 days a week.

She has also worked for The Brook Advisory Service in Birmingham and Telford, the BPAS and spent some time working in a Sexual Health Clinic.

She has always had an interest in Women’s and Sexual Health including long acting contraceptive procedures as well as psychological medicine.

She attended the British Menopause Society menopause course In 2013, as her interest in menopause care increased due to her own perimenopausal symptoms, and her struggle with a busy life as a GP, a mother of 3, a wife and a daughter because of those symptoms.

When not at work she enjoys her family, friends, travelling, her garden, yoga and the occasional run.

She is passionate about ensuring that women receive the appropriate, good quality and supportive medical care and advice that they need during this phase of their lives and is very excited to be part of the team at Newson Health. 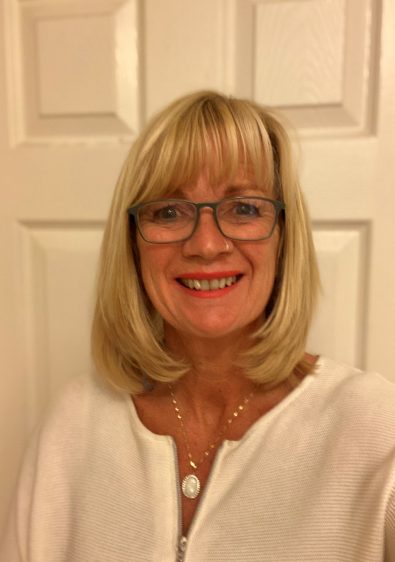