Tracy joined the Queen Alexandra’s Royal Army Nursing Corps in 1980 and qualified as an Army Nurse and Registered Nurse in 1984. In the same year, Tracy married an Army Officer and worked as a casualty/families Sister in a Casualty reception station in Germany until she started a family. Due to the nature of army life Tracy travelled a lot and so has been fortunate enough to have had numerous nursing jobs here and abroad.

Whilst Tracy was working on an oncology ward at The Franco- Britannique Hospital in Neuilly, France, that she accepted a role at The Marymount School of Paris in 2000. Tracy’s career then took a change in direction and she was blessed to have worked as a school nurse up until January of this year.

They say that everything happens for a reason and in January Tracy was looking again for a change of direction. After having started to work for Dr Louise Newson and her very dedicated team, Tracy realised that after spending years listening to young girls it was now time for her to listen to ladies.

Newson Health Menopause and Wellbeing Centre is the most perfect environment; calm, relaxed and tranquil. Tracy loves seeing our patients’ walking out the door with an air of confidence, hope and serenity. 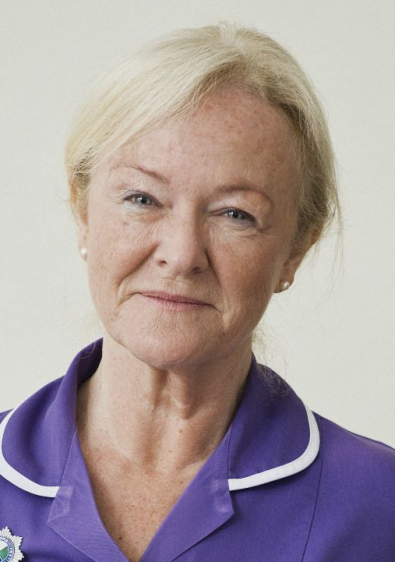